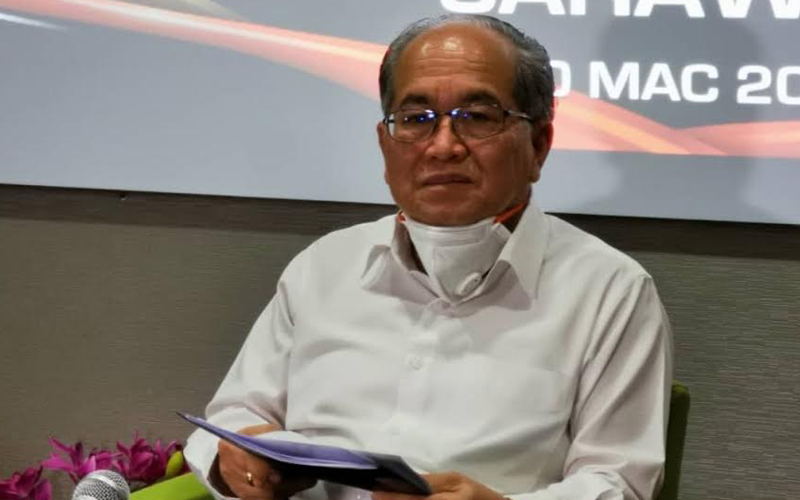 KUCHING: The Sarawak disaster management committee has decided to allow cinemas to operate from today.

Its chairman, Douglas Uggah Embas, said the standard operating procedures (SOPs) for the operation of cinemas in the state, set by the state’s local government and housing ministry would be in force with immediate effect.

He also said foreigners who had been staying continuously in Malaysia for 30 days would be allowed to enter Sarawak without having to undergo quarantine.

“However, they (foreigners) must get approval from the state disaster management committee at http://sdmc.sarawak.gov.my before entering the state,” he said at a press conference today.

Earlier, Uggah said there were no Covid-19 positive cases in the state today.

So far, 571 positive cases have been reported in Sarawak. The death toll due to the virus remains at 17. 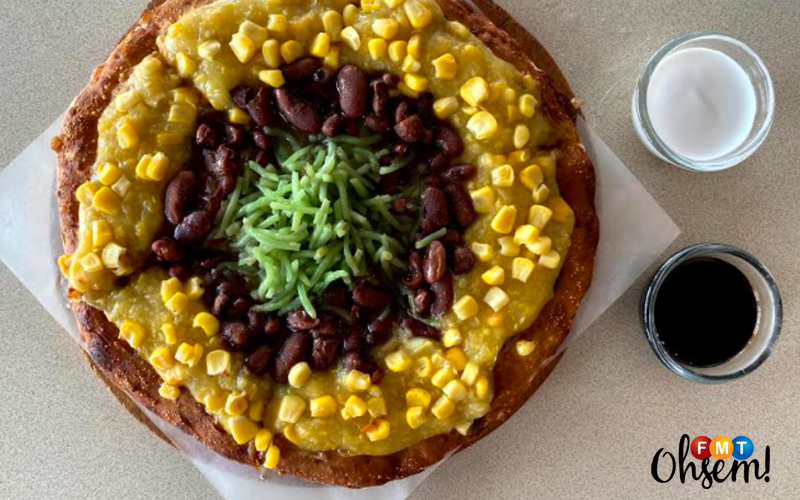 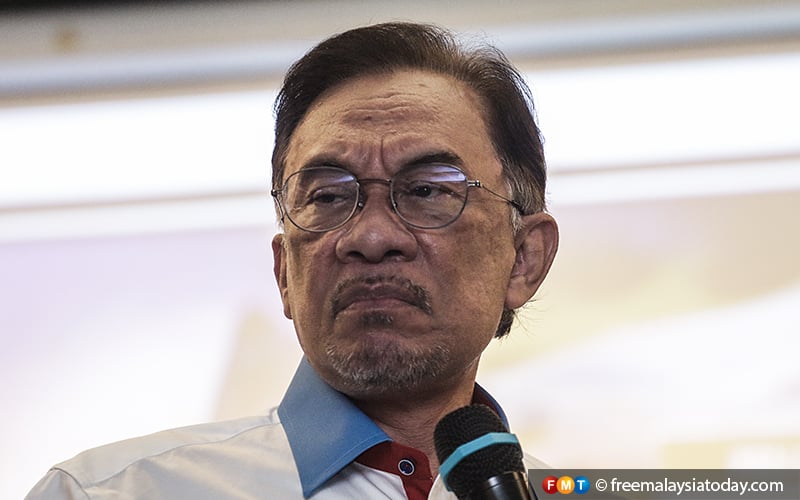 Do Anwar’s numbers add up? 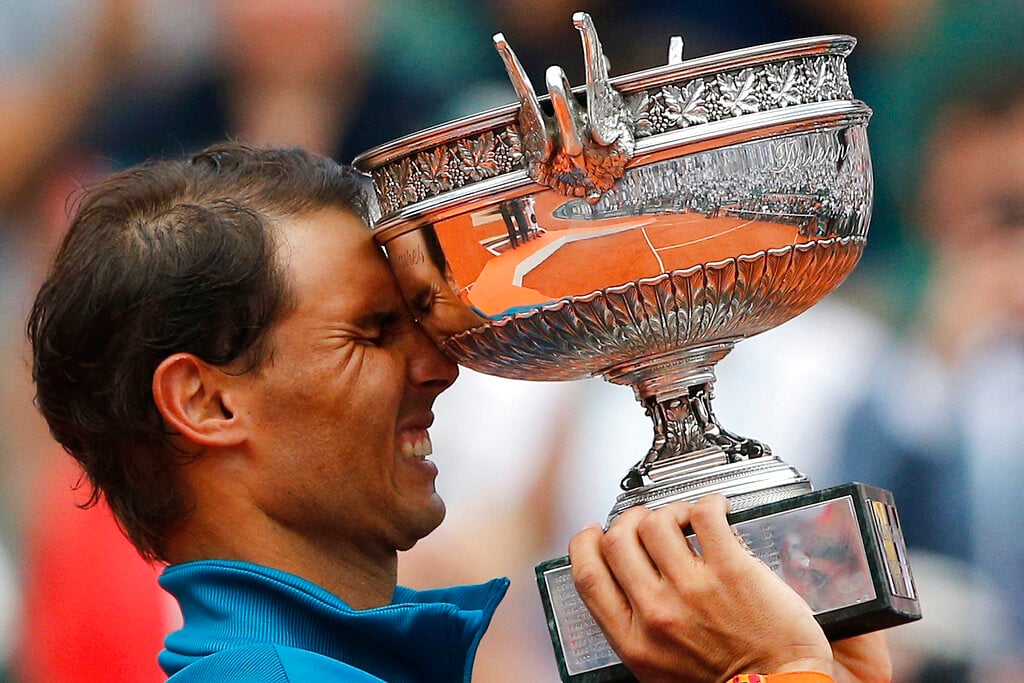