Mickey Mouse fans ‘over the moon’ as Tokyo Disney reopens 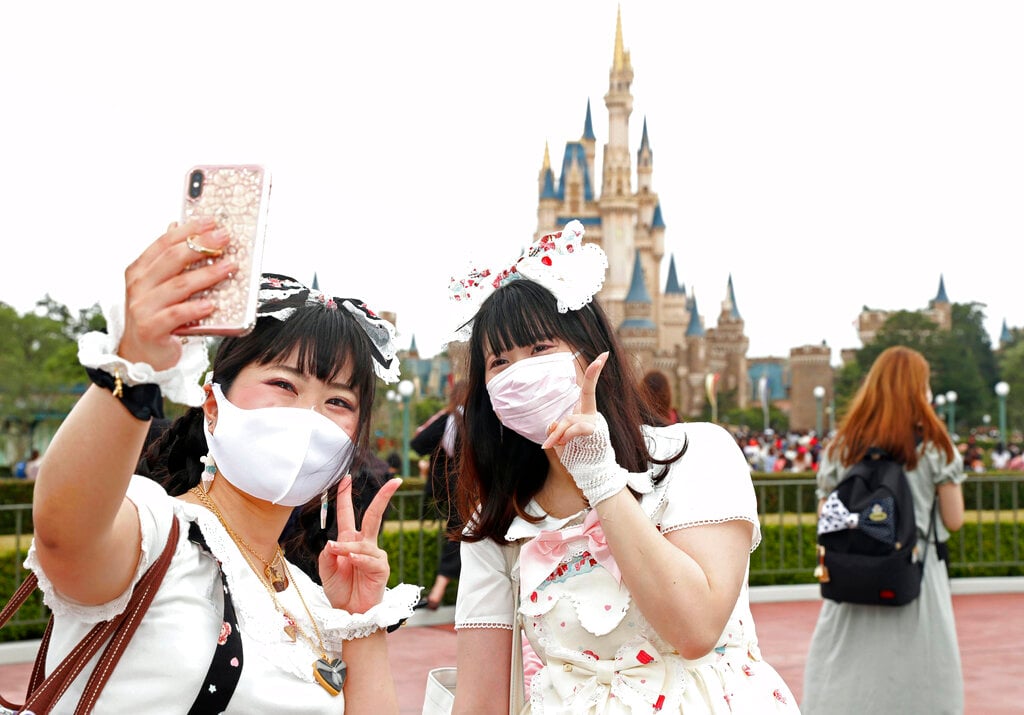 URAYASU: Tokyo Disney Resort welcomed visitors on Wednesday for the first time in four months after being closed due to the coronavirus, with fans practicing social distance as they returned to see Mickey Mouse and other beloved characters.

Visitors in face masks queuing on floor marks clapped as the gates of the Magic Kingdom reopened, and were encouraged to clean hands, pay without cash and avoid screaming while enjoying one of Japan’s largest theme parks.

The resort will operate at a 50% capacity for the foreseeable future, while parades and shows remain suspended. But the new norm did not dampen the enthusiasm of Disney lovers like university student Momoka Mitsui.

“I’m over the moon just to be able to get inside Disneyland,” said the 18-year old who visited the park with a friend, both sporting face masks and matching Mickey Mouse headbands.

Tokyo, which has seen the highest number of coronavirus cases in Japan, allowed amusement parks to reopen in mid-June — later than those in some other regions — after the government lifted the national state of emergency in late May.

Other precautions being taken to protect against the disease at the park include temperature screening and the mandatory use of face masks, according to operations procedures published on the Tokyo Disney Resort’s website last week.

Staff members are also asking guests to refrain from screaming loudly on rides, in accordance with guidelines first published by Japan’s main amusement park associations in May.

Masahiko Endo, a 37-year-old care worker from Tokyo, said he agreed with the decision to limit the number of guests entering the park located some 15km away from central Tokyo.

“I hope the pandemic will be contained soon so that Disney can go back to being a place anyone can visit,” he said, clinching a Duffy the Disney Bear toy.

Tokyo Disney Resort, consisting of both Tokyo Disneyland and Tokyo DisneySea, is the third Disney-themed park globally to reopen following the coronavirus pandemic, according to operator Oriental Land. 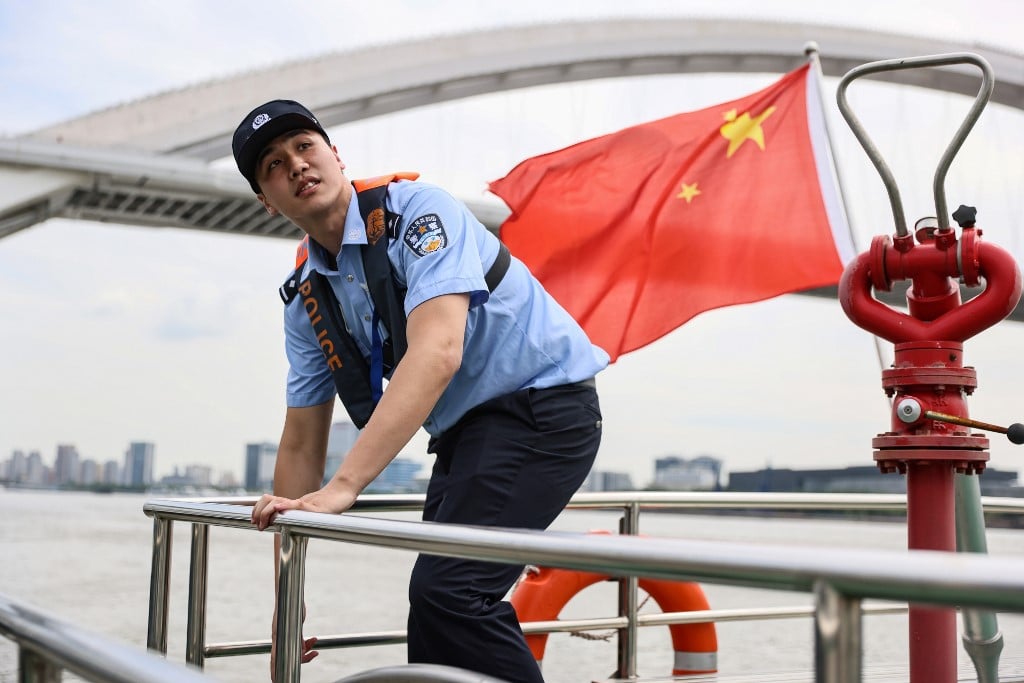 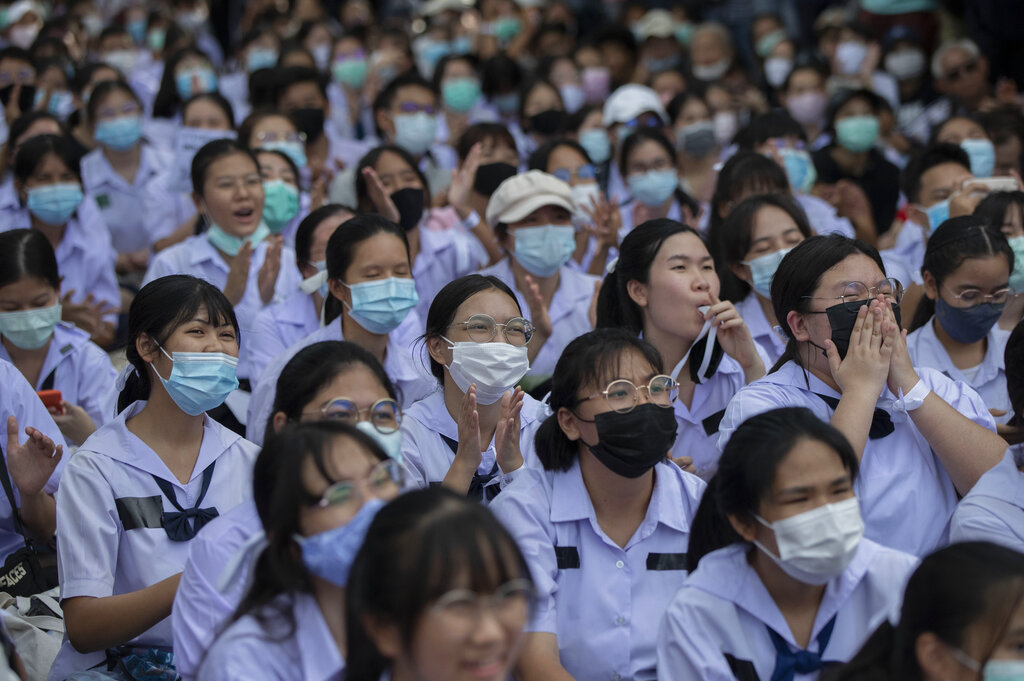 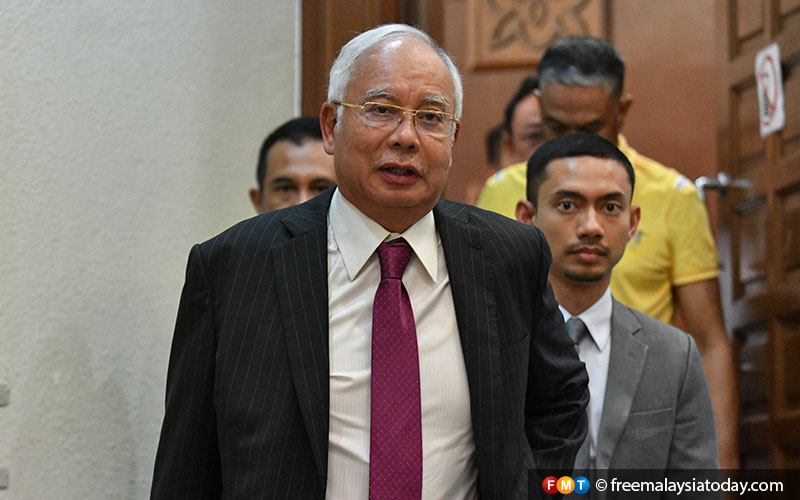