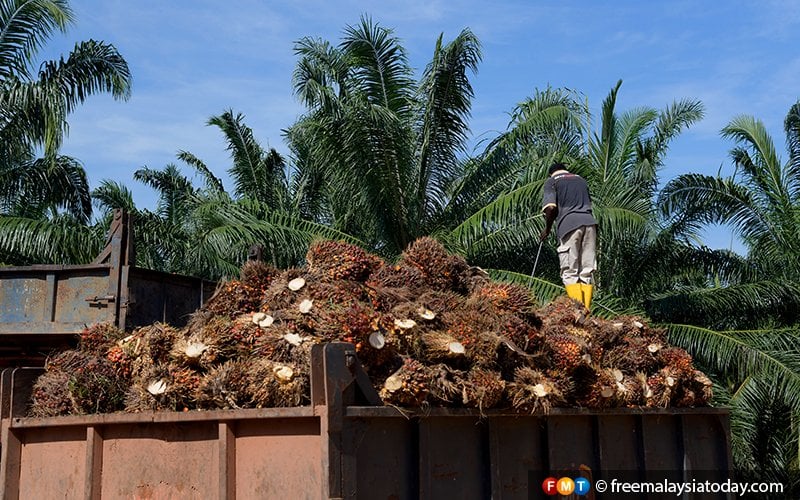 PETALING JAYA: The Malaysian government is to take legal action against the European Union (EU) over the anti-palm oil policy it adopted in March last year.

Plantation Industries and Commodities Minister Mohd Khairuddin Aman Razali said in a statement today that his ministry, along with the Attorney-General’s Chambers (AGC), would be filing legal action against the EU through the World Trade Organisation‘s (WTO) Dispute Settlement Mechanism (DSM).

Khairuddin explained that the policy, called the Delegated Regulation under the European Union Renewable Energy Directive II (EU RED II), had restricted Malaysia’s efforts towards sustainability for the industry.

It had also restricted free trade practices, he said.

In May 2019, the European Commission adopted the policy to limit the use of biofuels with high indirect land-use change (iLUC) risks.

High iLUC biofuel refers to biofuel that will indirectly cause high carbon emissions through the expansion of croplands needed for its production.

Khairuddin said based on the Delegated Regulation, palm oil was classed as having high iLUC.

“Therefore, the export quantity of palm oil from the country to EU is expected to be affected considering that the biofuel with high iLUC is discounted from their renewable energy target.”

He said this policy was viewed as having limitations in its transparency and scientific credibility. The assumptions that were made about the sustainability efforts being practised by the local palm oil industry were also inaccurate.

Khairuddin added that it also seemed unfair when only palm oil was categorised as a high iLUC biofuel among all the other vegetable oils.

“Malaysia will continue to be committed in defending the country’s palm oil industry that has contributed a lot towards the socio-economic development of the nation,” he said. 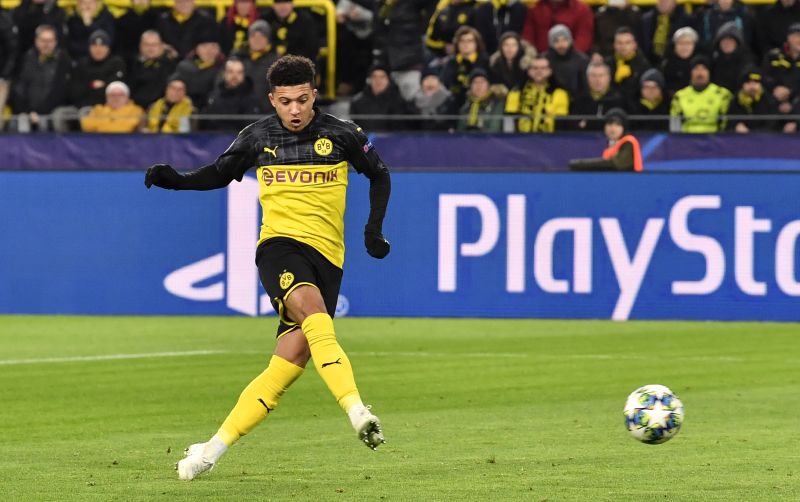 Devils in a dither 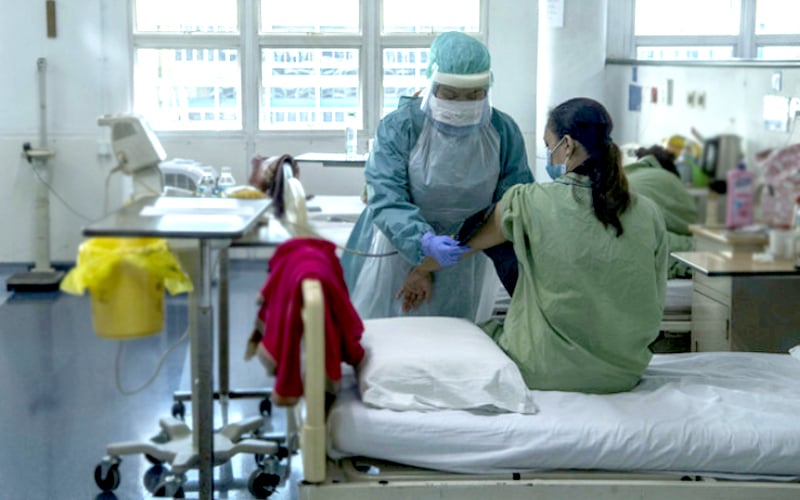 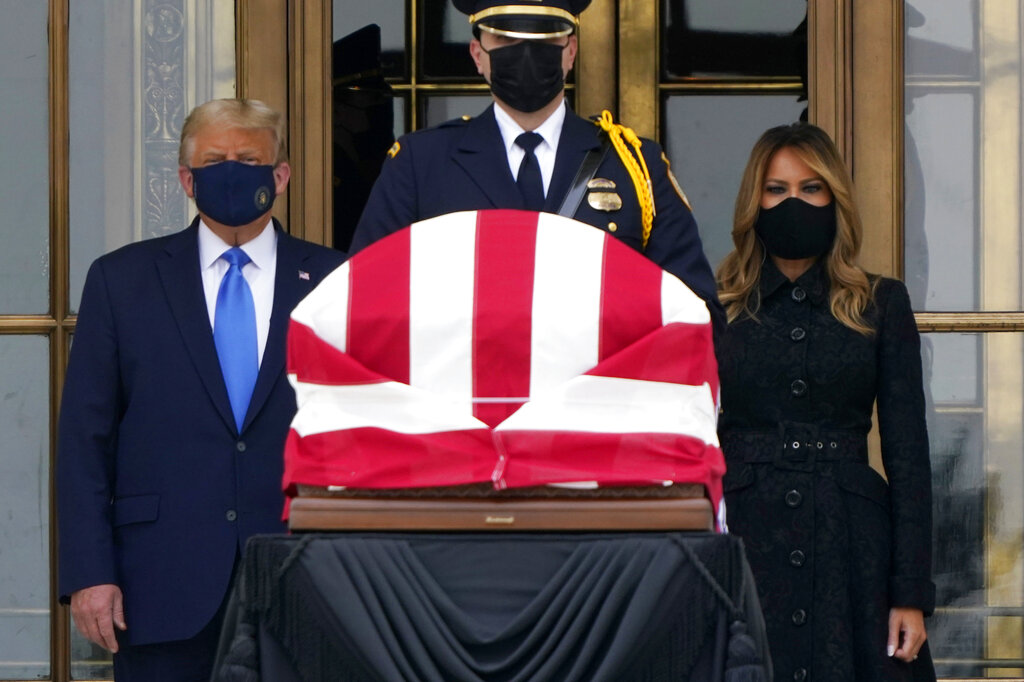 Trump jeered while visiting Ginsburg’s casket at US Supreme Court