Jais’ leave application against publisher to go ahead without written judgment 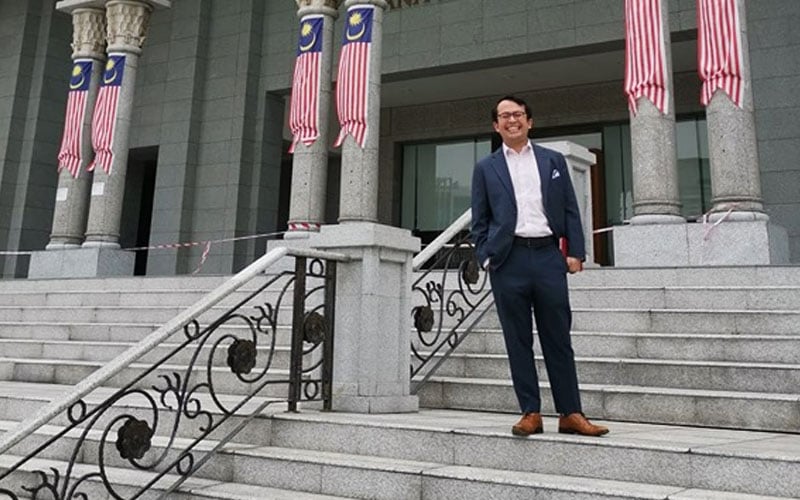 Ezra Zaid at the Court of Appeal in Putrajaya on Sept 25 last year. (Twitter pic)

PUTRAJAYA: The Federal Court has fixed Sept 29 to hear the Selangor religious authorities’ leave application after a lower court last year ordered it to stop prosecuting a book publisher accused of going against the Quran and hadith.

Lawyer Maizatul Amalina Ahmed Mustaza, who appeared for Ezra Zaid, said the date was set at the instruction of Chief Justice Tengku Maimun Tuan Mat as a written judgment from the Court of Appeal was not forthcoming.

“Parties were informed that the chief justice wants the proceedings to go on without the benefit of written grounds,” Amalina told FMT after case management before deputy registrar Wan Fatimah Zaharah Wan Yussof today.

The applicants have filed six questions of law for leave from the apex court in order for the merit of the appeal to be heard.

Siti Fatimah also said another letter would be sent to the Court of Appeal to get the judgment.

In 2012, the home ministry banned Manji’s book, saying it contravened the teachings of the Quran and hadith.

Ezra, the son of former law minister Zaid Ibrahim, had asked for compensation for mental distress, agony and torture when he was under the watch of Jais’ enforcement officials.

On March 7, 2018, the High Court in Kuala Lumpur dismissed Ezra’s bid to challenge the religious authorities’ action against him for publishing the book.

It ruled that the religious authorities’ investigation and enforcement powers were not open for review.

“The warrant issued and the raid were done under Section 46 and there is nothing wrong with that,” the court had said, referring to the provision in the Selangor Shariah Criminal Enactment.

Ezra claimed trial at the Shariah Court on March 7, 2013, under Section 16 of the Shariah Criminal Enactment.

The books were seized during a raid by Jais on Ezra’s publishing firm, ZI Publications, on May 29, 2012.

The state shariah prosecutor has obtained a stay of the Court of Appeal decision pending the final outcome in the apex court. 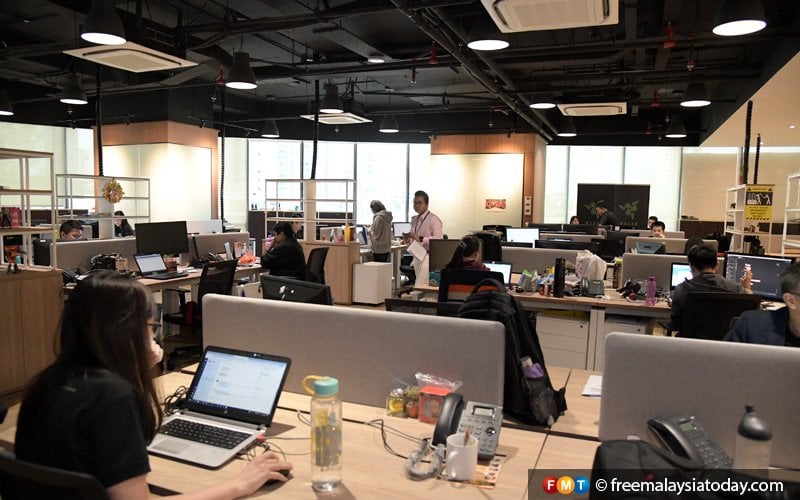 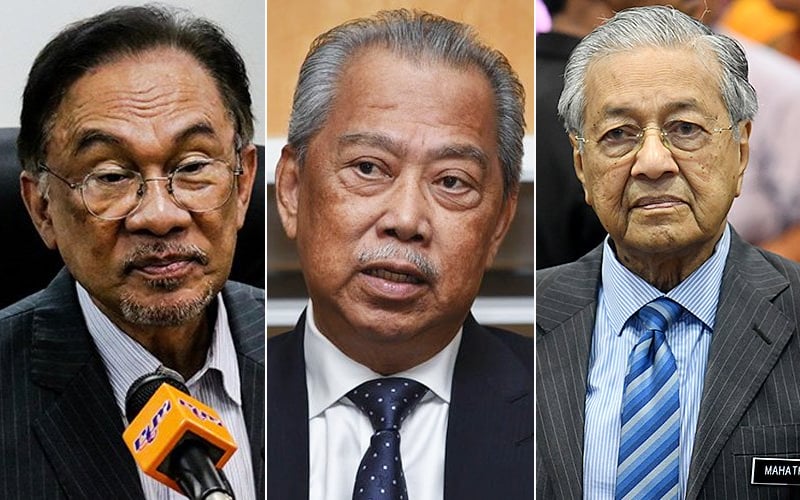 Malaysia’s political jockeying is a distraction