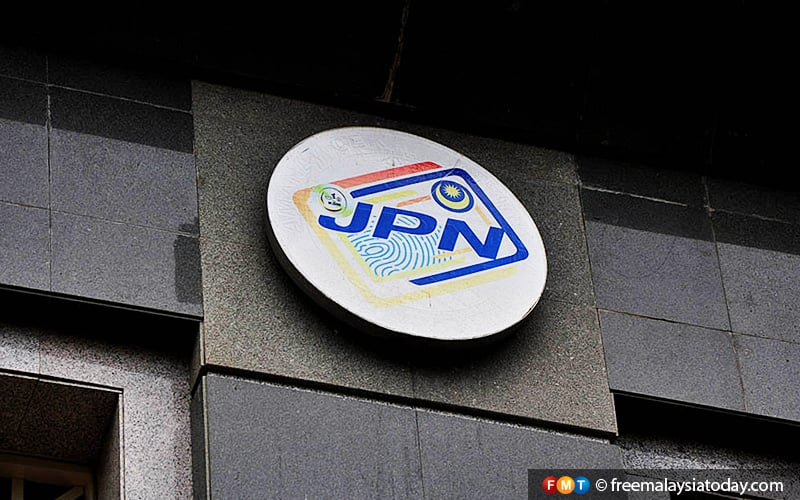 The National Registration Department had rejected the application to be a citizen by Muhammad Aiman Hafizi without giving him a reason.

KUALA LUMPUR: An e-sports gamer has filed a challenge against the government for turning down his application for citizenship.

Muhammad Aiman Hafizi, claimed he was born in Taiping on Aug 17, 2000 and was subsequently adopted by a couple in 2002.

He said his biological mother, an Indonesian woman, had left him shortly after he was born and and that he did not have any information about his biological father.

“My family and I have never contacted or heard from her (biological mother) after she left me,” Aiman said in his judicial review application at the High Court here.

He added that the couple formalised his adoption in 2002 under the Registration of Adoption Act. Aiman said he had attended primary and secondary schools and sat for the UPSR, PT3 and SPM exams.

Aiman said on his 12th birthday, he had gone to the National Registration Department (JPN) with his adoptive parents to apply for citizenship.

He added the application was made under Article 15A of the Federal Constitution, citing special circumstances.

“However, JPN rejected my application three years later, without giving me a reason,” Aiman said, adding that he filed another application in 2017.

He said the NRD had yet to provide a reply to his 2017 application.

“I feel discriminated against because of my stateless status. All my friends and family are Malaysians except me. I cannot attend any university to further my studies in computer science,” Aiman said.

He also said he was deprived of a chance to contest in an international e-sports tournament in Shanghai, China, last year because he could not apply for a passport.

“My team was chosen to take part in PUBG Club Open SEA League last year after we finished at the second spot in a local tournament. I was disappointed because I could not join my team in Shanghai.” Aiman said.

He claimed that he could not enjoy the privileges as a Malaysian and he could not represent the country in e-sports.

Aiman is seeking a court declaration that he is a Malaysian by virtue of Article 15A and wants the JPN to issue him an IC. 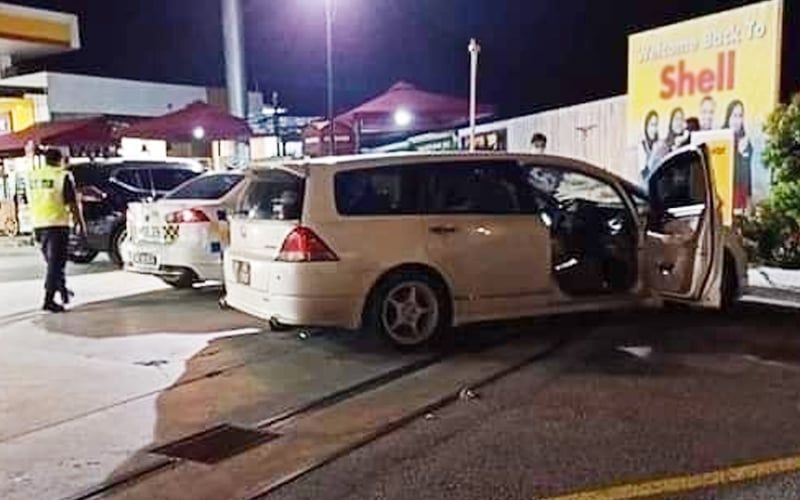 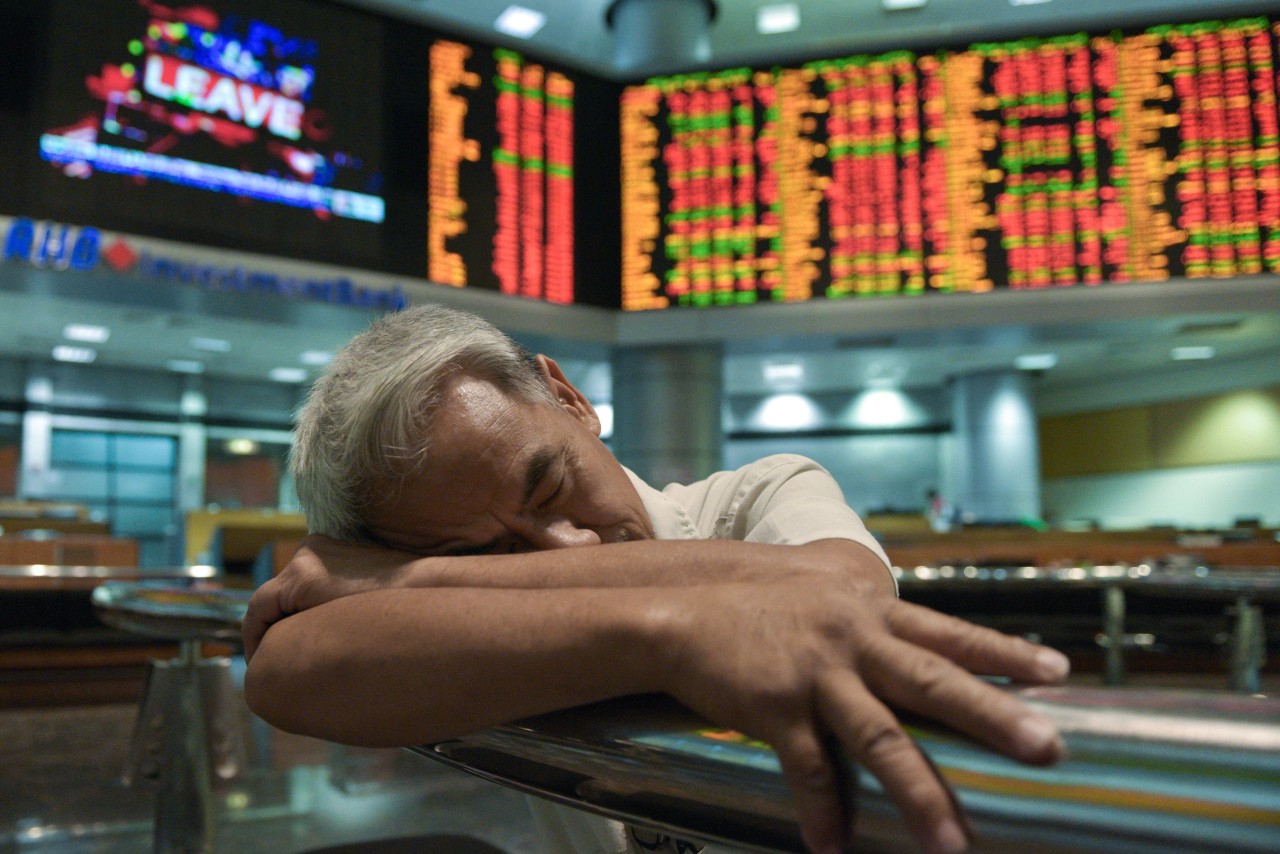