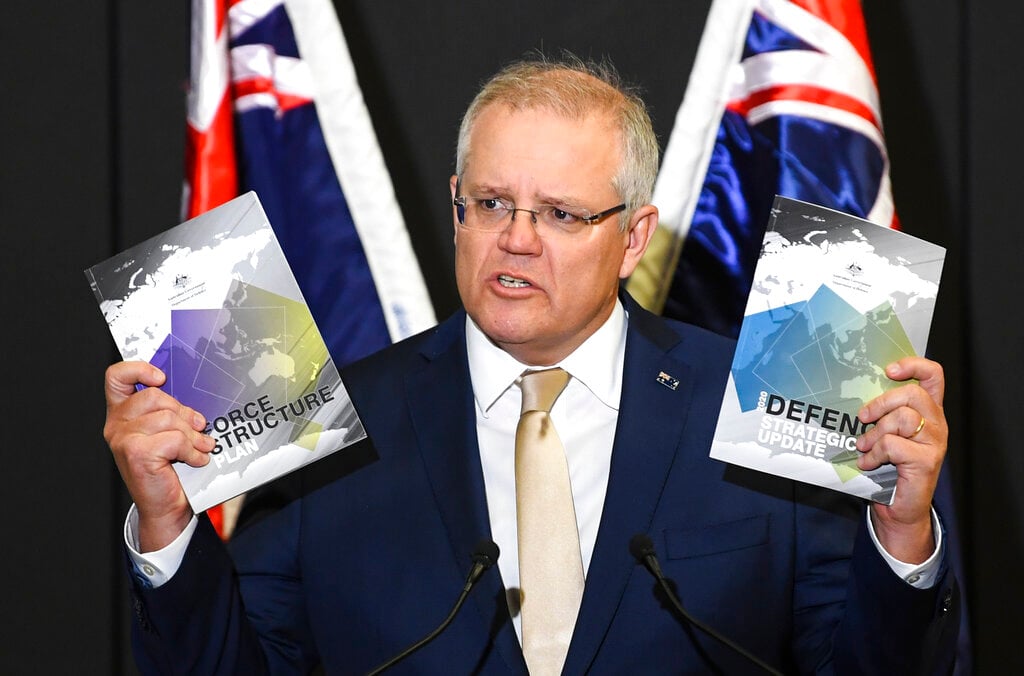 Scott Morrison speaks during the launch of the 2020 Defence Strategic Update in Canberra today. (AP pic)

SYDNEY: Australia has unveiled plans to dramatically tool-up its military as threats from China mount, but some see collapsing trust in the United States alliance as an underlying motivation.

On paper, Australia’s landmark defence review released Wednesday was all about a middle-ranking military power looking north at an increasingly belligerent emerging superpower and deciding it was time to get some of the world’s most high-tech weapons.

Prime Minister Scott Morrison unveiled plans to buy missiles that could strike targets thousands of kilometres away, step-up cyber capabilities and invest in things that could define future warfare like hypersonic missiles, lasers and battlefield robots.

Australia’s backyard, he said, had become the battleground of the 21st century and the country needed to wake up to the new reality.

Policy officials cannot publicly admit it, he said, “but that’s clearly what this is all about”.

“It’s not just that China’s more aggressive in this region. It’s China fears combined with US unreliability and strategic incompetence.”

– Changing of the guard –
For much of the last century, Australian security relied on the United States.

After independence from Britain, Australia actively supported the US-led rules-based order and its forces fought in wars from Vietnam to Iraq. In return, it got the protection of the world’s preeminent nuclear power.

But even before Donald Trump entered the Oval Office and threatened to set fire to decades-old security treaties, Washington had shown an increased reluctance to play security guard for countries rich enough to afford their own defence.

There is no guarantee the United States can continue to be a global policeman, even if it wanted to, observers note.

“I think they’ve been a bit rattled by the sheer unpredictability and unreliability of President Trump,” Sam Roggeveen, director of the international security programme at Sydney’s Lowy Institute told AFP, referring to Australian policymakers.

“But I think they also recognise that no matter who is in charge in Washington, that the shift in the strategic balance from a US-led system to one where China is the leading strategic and military power in the region is inevitable.”

“Our ally is not going to be in charge of the Asian strategic order over the long term. So we’ve got to prepare for that.”

In response, Roggeveen said, Canberra decided Australia would “take greater responsibility for our own security.”

That stops short of trying to develop an Australian nuclear deterrent, but “the intent here is to essentially make the costs of wanting to attack Australia too high,” said Peter Jennings, head of the Australian Strategic Policy Institute.

“(It is) to strengthen our capacity for independent military operations and to sustain those operations over a lengthy period of time without drawing on the US alliance.”

But some worry Australia is entering an arena with enormous risk, and potentially opening the door to a conflict it cannot win and without commensurate investments in diplomacy and building alliances with other democracies.

“If we’re proposing to buy, or even to develop strike weapons… an adversary like China, they can throw that back at us multiplied by three, four or 10.” 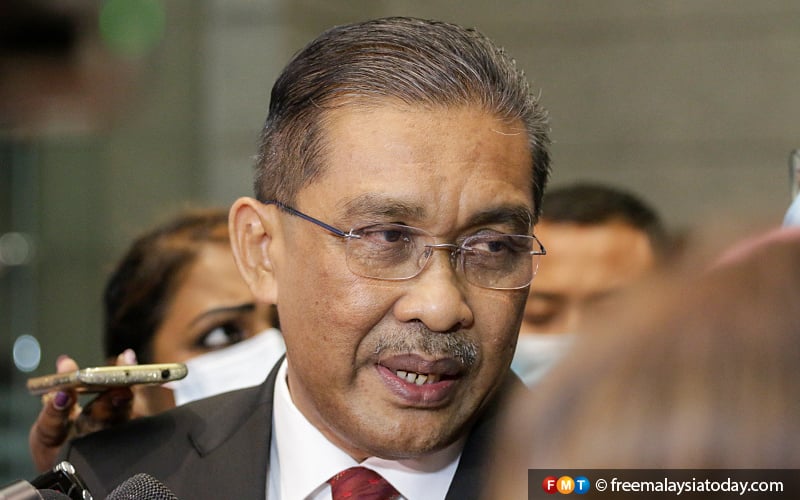 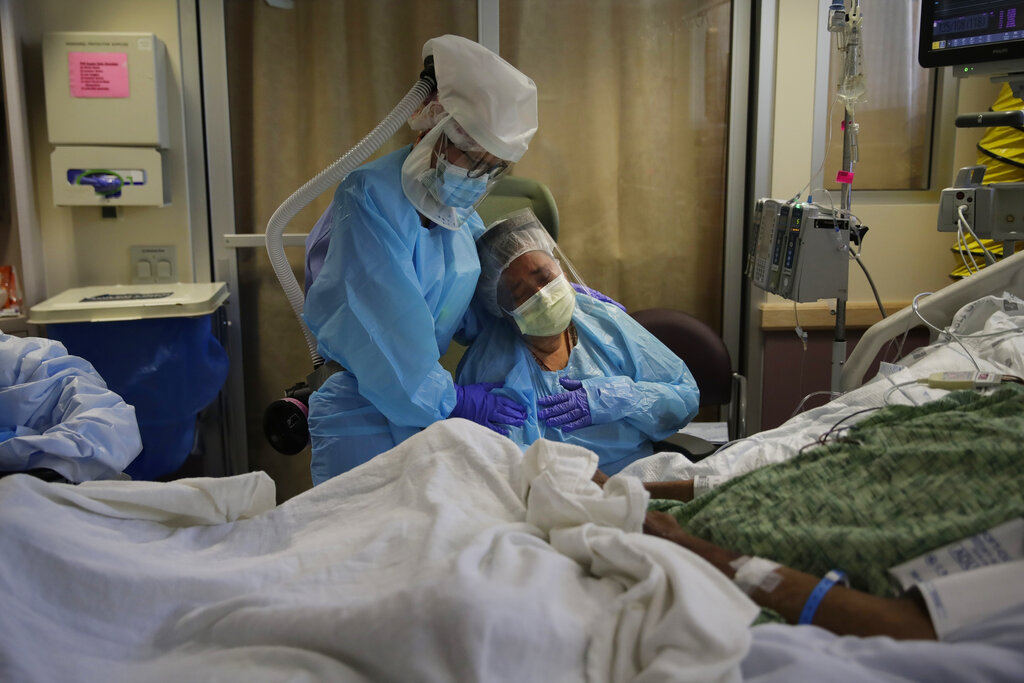 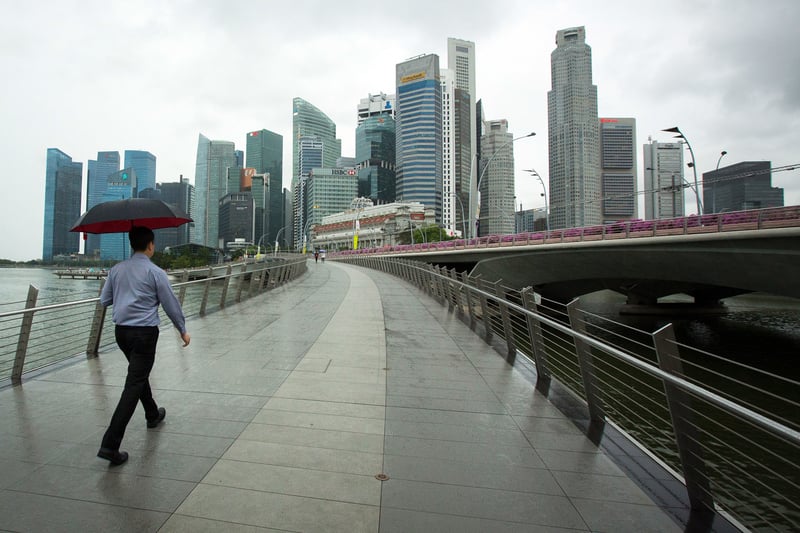 Singapore population drops for first time since 2003 on economic fallout